The Thematic Group “Resilience and Risks Mitigation Strategies – RRMS” has the overall aim to enhance debate, educational coordination, research, policies and practices on resilience strategies and risk mitigation and adaptation for sustainable spatial development within Europe. 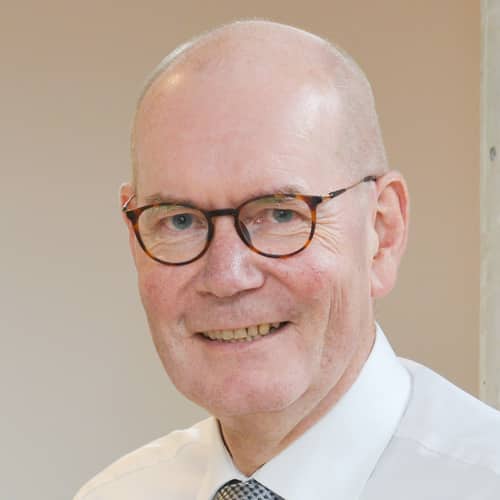 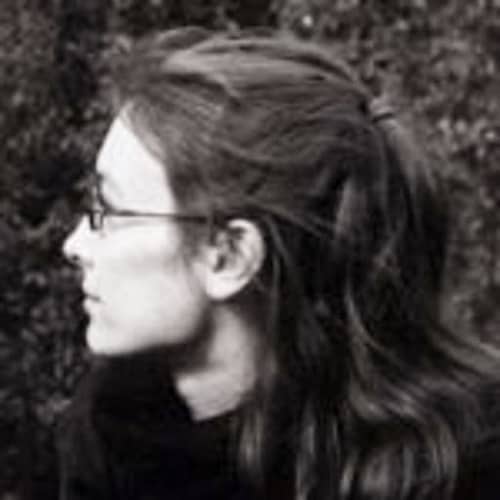 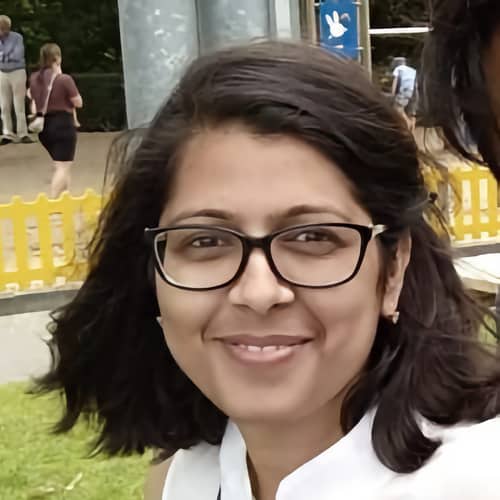 The basic objective of the thematic group “Resilience and Risk Mitigation Strategies – RRMS” within the AESOP framework is to bring together, interrelate, enhance mutual understanding and coordinate education, research, policies and practices of Development and Spatial Planning on the one hand and Risk Governance / Management on the other. The intention is to serve both scientific and policy fields – i.e. both theory and practice.

The foundation and establishment of the RRMS thematic group coincided with AESOP’s Conference in Naples (2007) titled “Planning in the Risk Society”. This coincidence is not by chance. It has been the notion of Risk Society by Beck (1992) and ‘Global Modernization Risks’, especially the human generated threats with their effects already manifest (e.g. global warming and climatic change, accelerated erosion, depletion of vital resources, global terrorism, nuclear disasters etc.) which has incited  a growing pre-occupation of planners, practitioners and researchers, with risks and adversities. Indeed these theoretical advances and the obstacles to development perspectives posed by risks elevated the importance of what might be called Development and Spatial Planning to Avoid (risks), rather than the conventional planning goal of achieving a viable concrete result in the form of urban development ranging from plot to city scale.

Recognition of the importance of Development and Spatial Planning to Risk Management and vice versa has occurred in the 1990’s in parallel with the change of the prevailing paradigm of Risk Management from the remedial, post-event pattern of protection of victimized communities to the precautionary, preventive (proactive) pattern of disaster avoidance and risk mitigation. Significant landmarks of this theoretical and policy change have been the 1994 Yokohama and the 2005 Kobe International Conferences. In accordance with the new paradigm the UN has developed new bodies (e.g. ISDR) geared to mitigation policies and accordingly finances have been re-directed to the new mitigation agenda. However, this new agenda necessitated systematic integration of Development (and Spatial) Planning with Risk Mitigation meaning that Planners should act (amongst others) as Risk Managers, who in turn should think also as Planners. Nevertheless, Planning Education curricula rarely provide for this integration.

The first decade of the 21st century was marked by the discursive expansion of a new paradigm within the fields of spatial planning and risk management amongst others: Resilience. Resilience retains an emphasis upon risk prevention but some also claim that it shifts a significant amount of the responsibility for safety or security away from the state towards individuals, the community and their organizations (e.g. NGOs). The new paradigm has been envisaged among others to meet contemporary challenges of complexity and uncertainty in both spheres of environment and the society. For some it promises emancipation of scientists and policy-makers from laborious and largely incredible risk analyses and assessments as it seeks to enhance the capacity of the vulnerable to cope with, adapt to, shape change and learn to live with every aspect of uncertainty, contingency, crisis and surprise. The Resilience paradigm has its origins in ecology in the 1970’s as a descriptive and measurable tool but since then has expanded to an enhanced normative, but somewhat vague and malleable concept, and in the process “co-opting” several scientific disciplines among them psychology, economics, political science, sociology and planning.

A significant landmark as regards incorporation of Resilience into the Disaster and Risk discourses was the inclusion of the term into the glossary of the basic terms of Disaster Risk Reduction by ISDR (2004). Resilience has proved to be a widely welcome perspective and goal of governance structures dealing with climate change and sustainable development at all levels (from the international to the local). The promoters of the paradigm envisage operational resilience (unreachable yet) as a path toward autonomous, active, self-securing individuals, communities and/or institutions. On the contrary, critical perspectives view it as a means of de-politicizing and naturalizing risks, uncertainties and crises, transferring responsibility for safety to the community and the individual and promoting the ideal of adaptive, rather than resistant subjectivities. The individualization of risks may also be contradictory with the international disasters policy, which promotes sharing of responsibilities, frameworks of participation and collaboration of all stakeholders, public, private and civil society, in risk reduction.

Regardless of the validity of the views of proponents and critics Resilience as a hybrid concept (i.e. both descriptive and normative) and as a concept accepted by both the Planning and the Disaster Risk communities is a prominent field of concern for RRMS to foster communication between the two disciplines as well as with other contiguous fields (such as economics, sociology, political science etc.).