The AESOP Executive Committee operates with delegated powers on behalf of the Council of National Representatives (CoRep) and is subject to its authority. The Committee meets at least twice a year to secure the aims of the AESOP Charter and to implement the policies of AESOP as expressed in the General Assembly or by the Council of Representatives. Representing the Association and managing its current affairs in between meetings of the Executive is delegated to the President and the Secretary General. 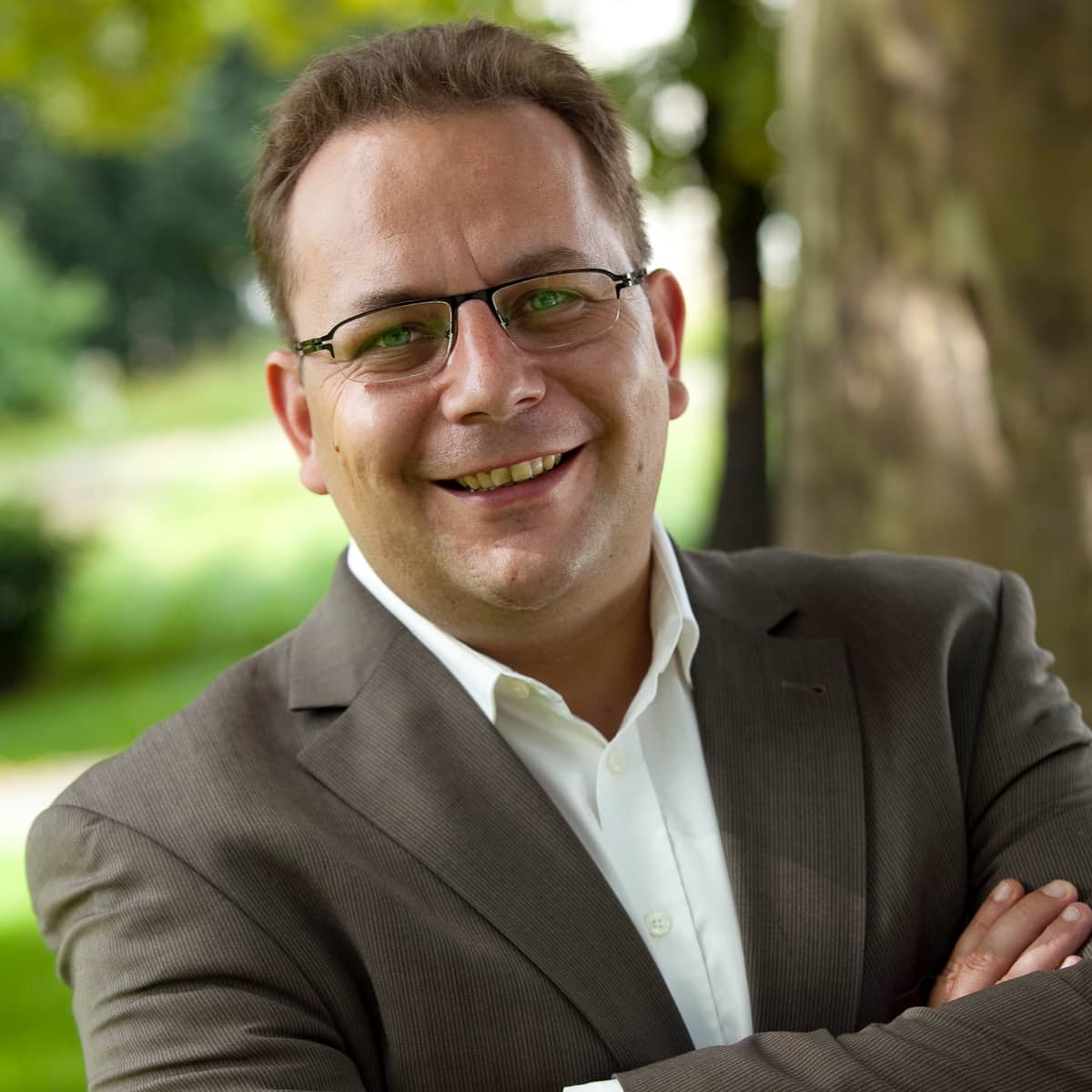 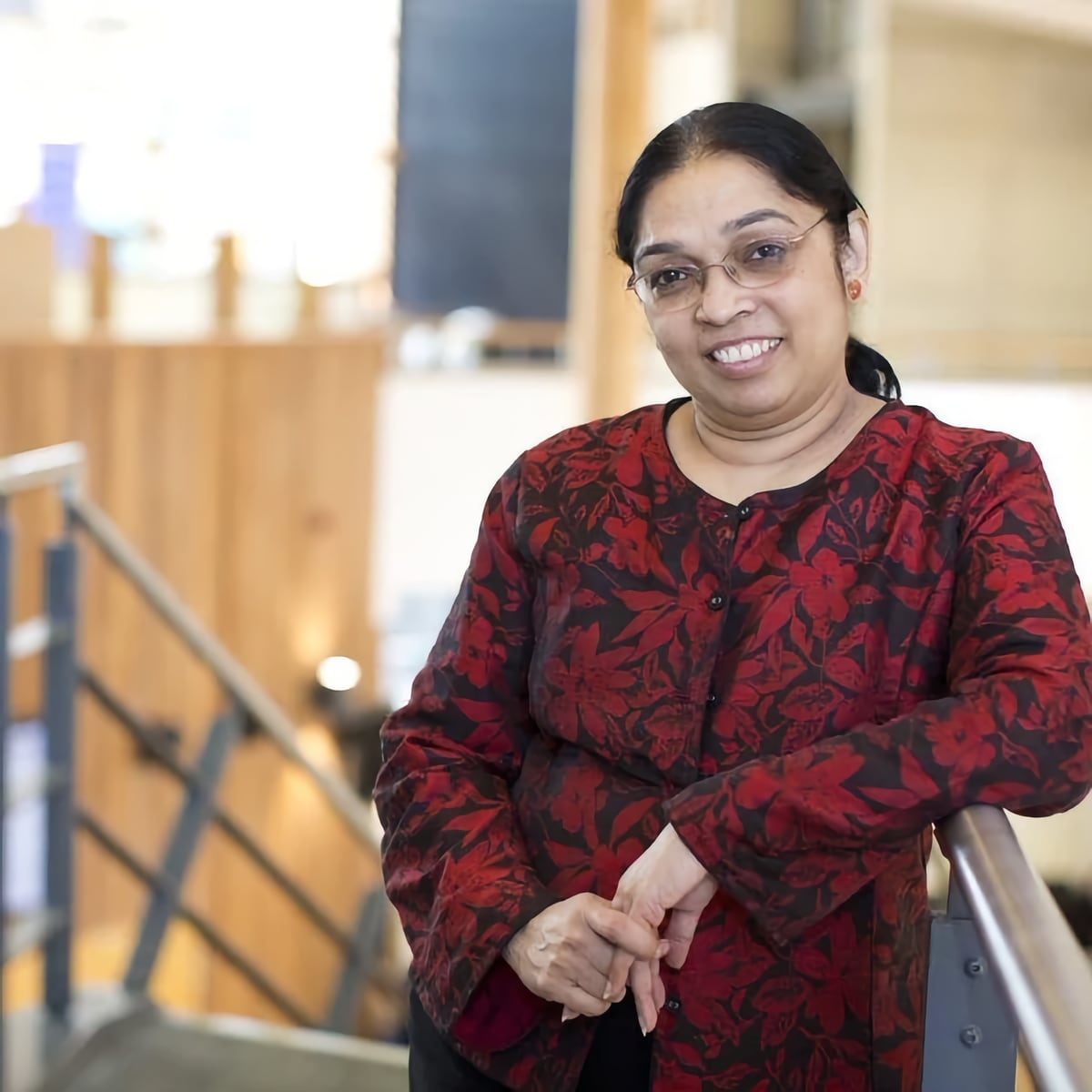 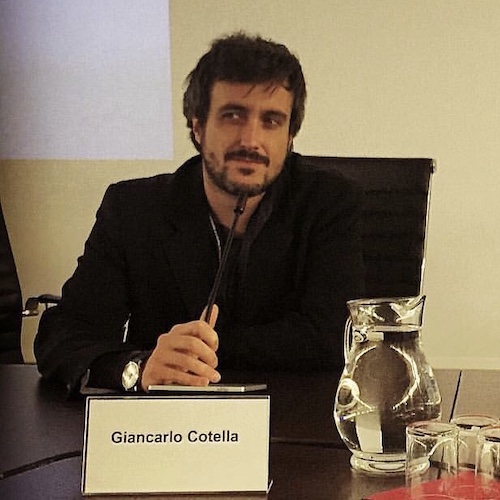 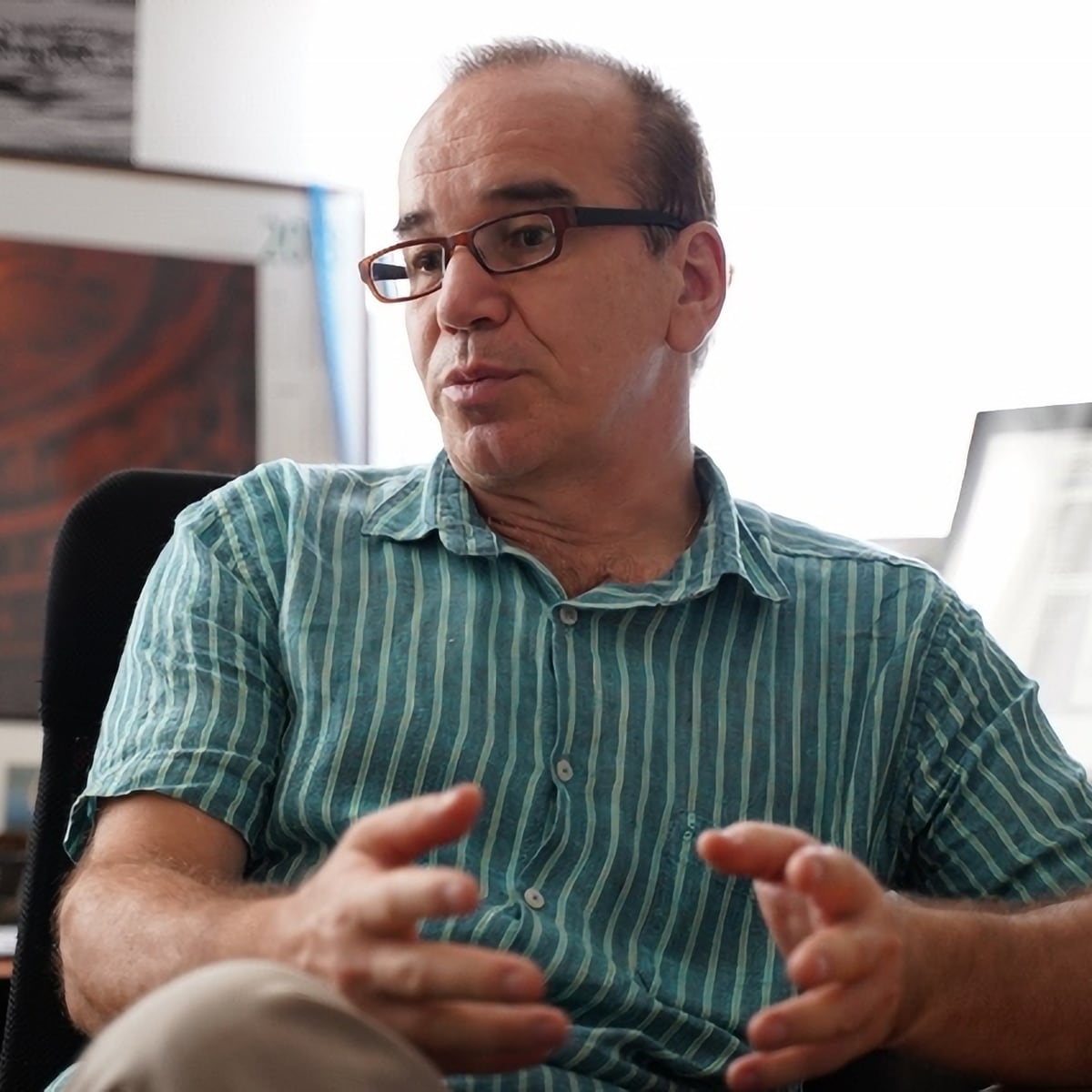 Vice President
Maros Finka
Maroš Finka is Professor in Spatial Planning at the Slovak University of Technology in Bratislava (STU). 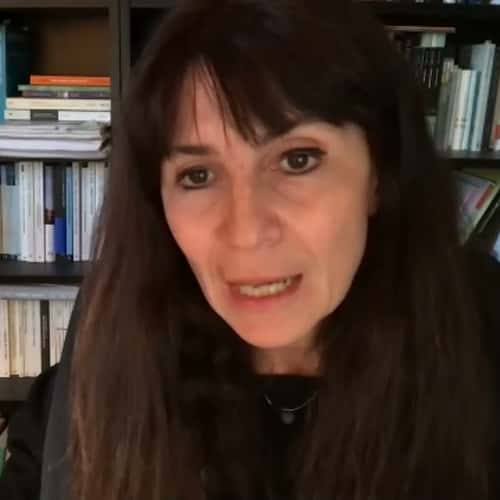 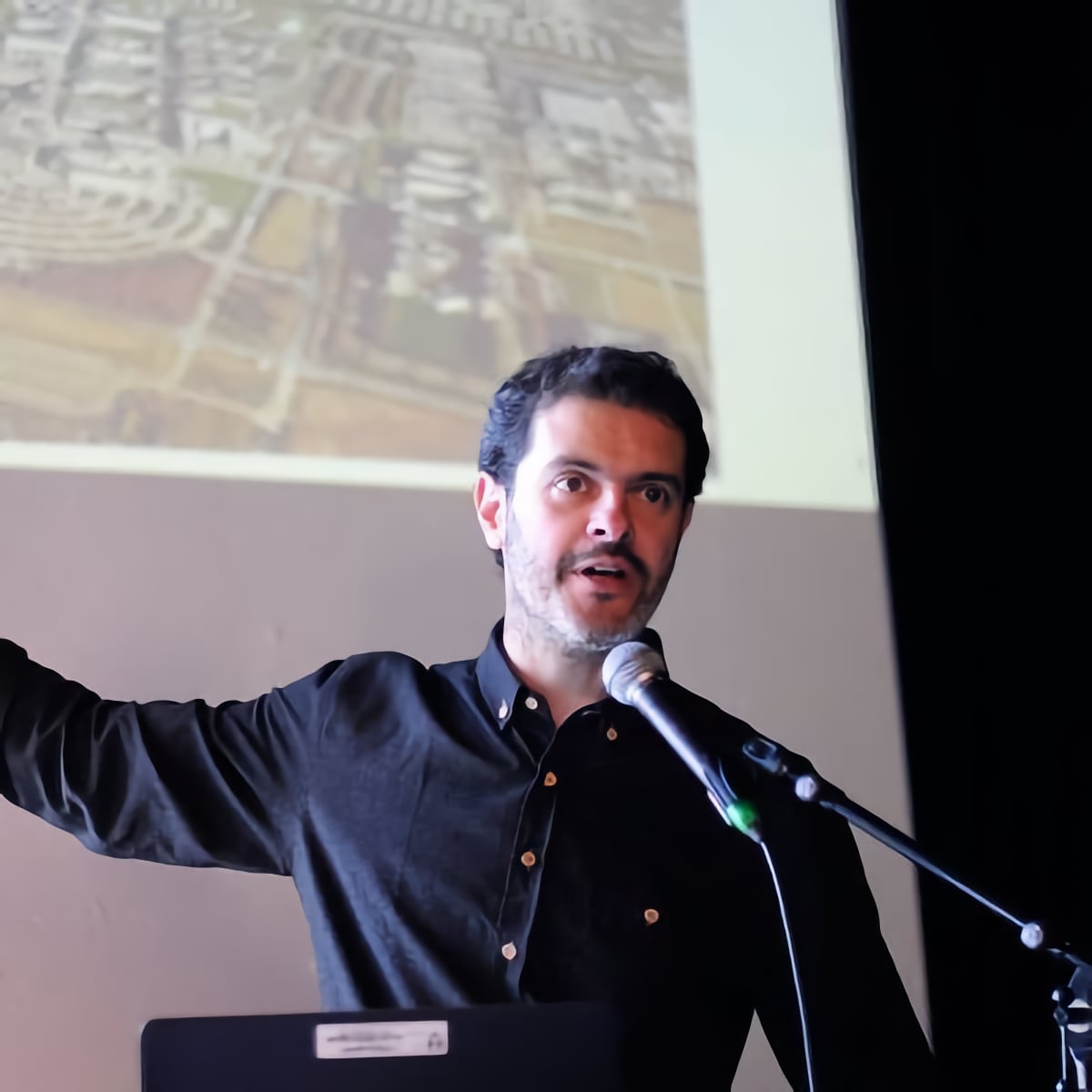 Chair of the Excellence in Education Board
Daniel Galland
Daniel Galland is Associate Professor in Urban and Regional Planning at Aalborg University in Copenhagen. 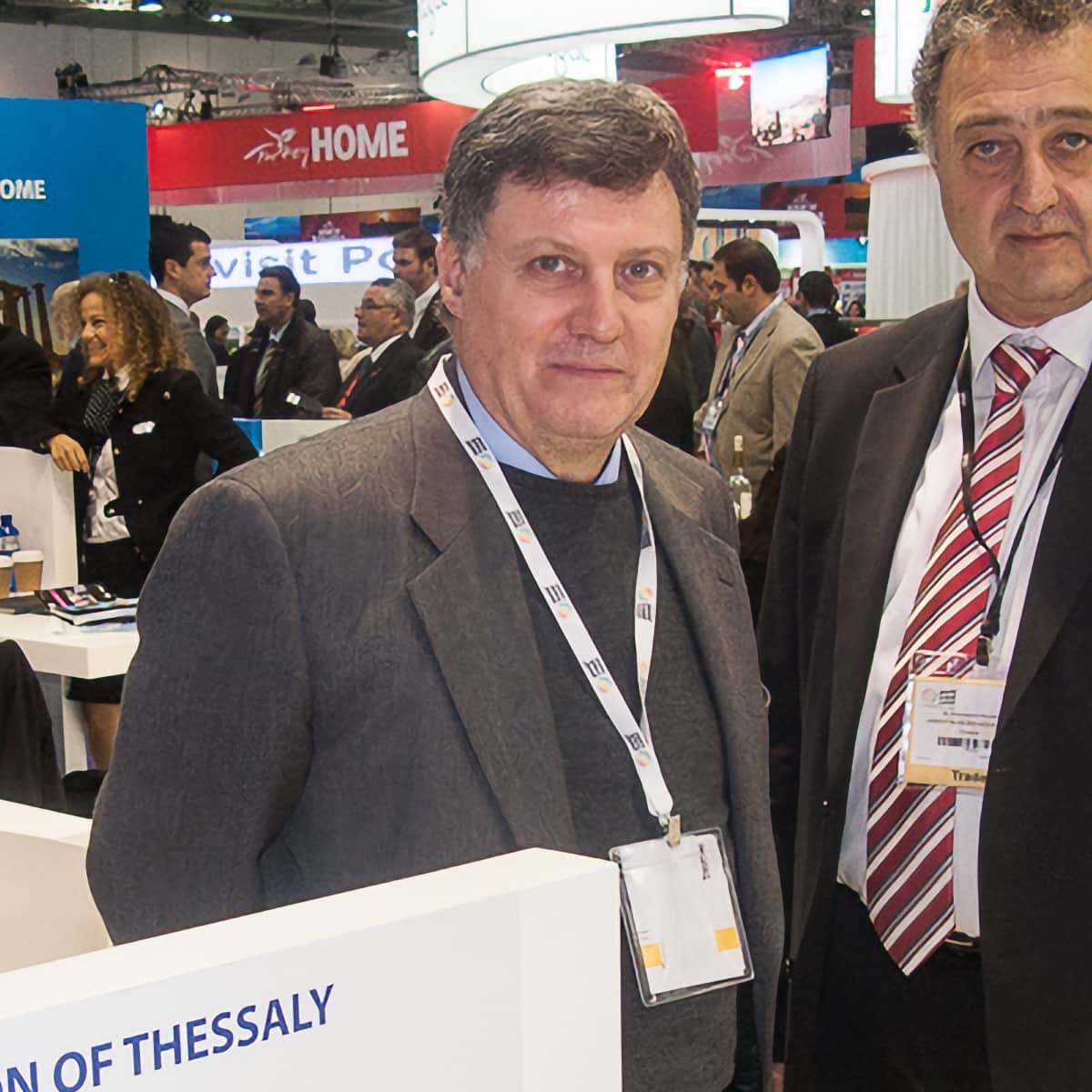 Conference Officer
Alex Deffner
Alex Deffner is Professor of Urban and Leisure Planning at the Department of Planning and Regional Development, University of Thessaly Volos, Greece. 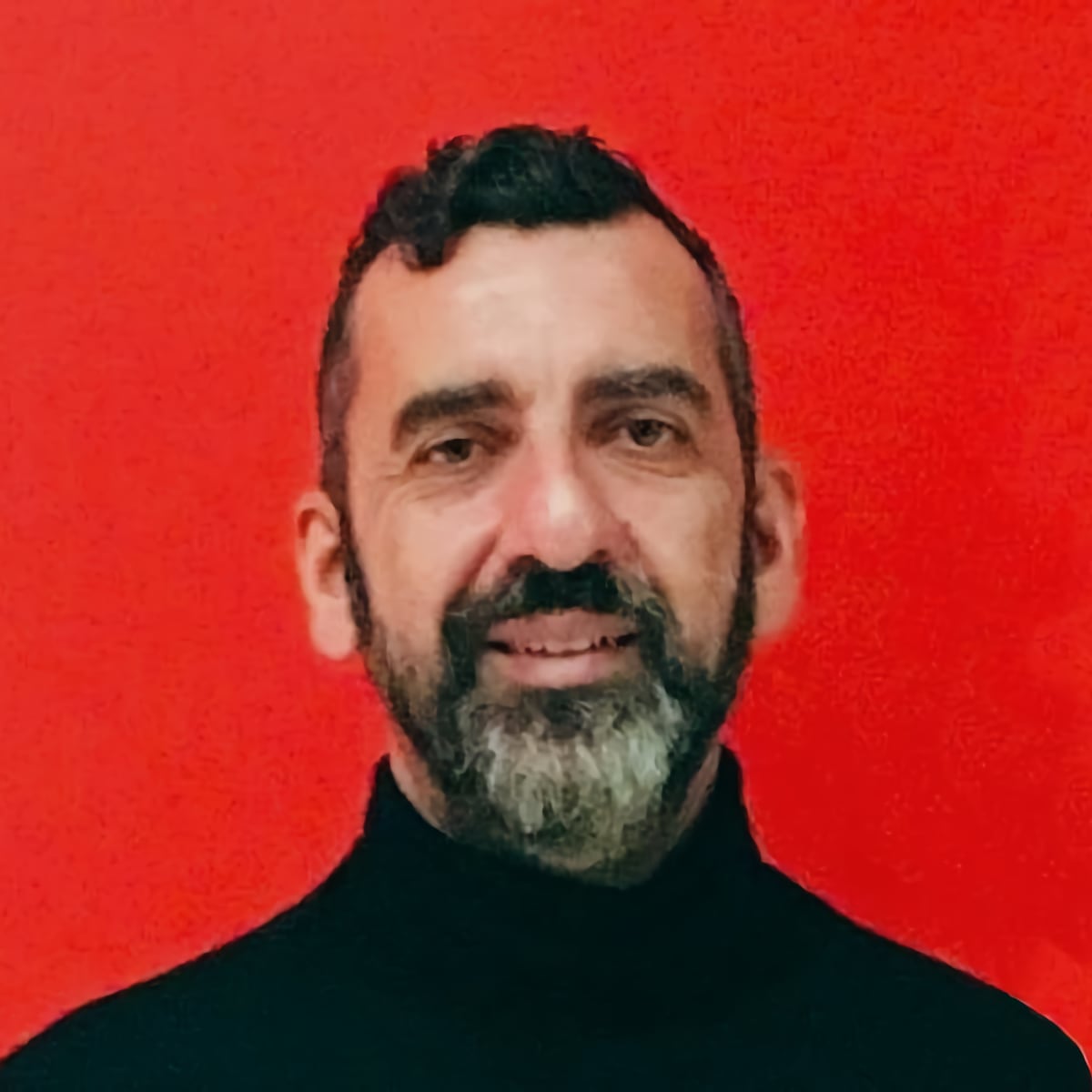 AESOP Representative in GPEAN
Paulo Silva
Paulo Silva is Assistant Professor at the University of Aveiro, Department of Social, Political and Territorial Sciences. 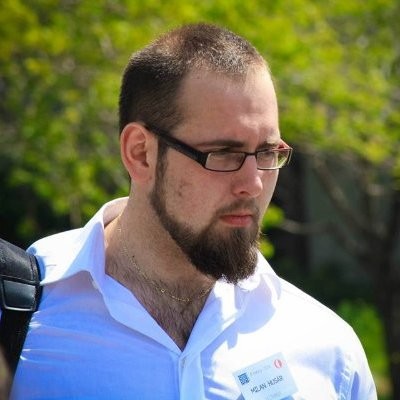 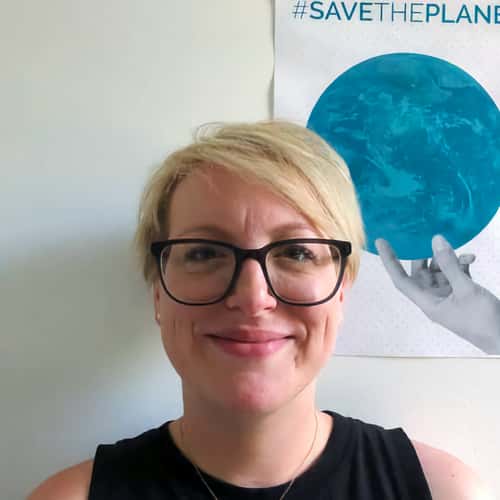 Assistant to the Secretary General of the AESOP
Rachel Tregidgo
University of Reading, United Kingdom