Murat received his BA and MA in Architecture from METU, Ankara and London AA School, and his MPhil degree in Planning from University College London. His PhD in Political Sciences was on “Condominium Ownership and Urbanization”. He worked as a lecturer at METU until his retirement (1975-2008), teaching Urban Economics, Disaster Policy and Urban Risks, Master Studio and Mitigation Planning courses. He served as the Vice Dean of the Faculty of Architecture (1985-1997) and was the founder and director of the Center for Housing Research and editor of the Journal of the Faculty of Architecture (1988-2000).

In Turkey, Murat served as an expert, consultant and jury member for public institutions and contributed to disaster management reports (Istanbul Earthquake Master Plan, National Earthquake Council, National Disaster Policy, Turkish Economic Congress and Urbanization Council). Internationally, he contributed to establishing and managing risk management and disaster research groups of the Association of European Schools of Planning (AESOP) and the European Sociological Association (ESA). Between 2009-2017, he served as the European representative of the Sasakawa Prize jury of the UN Office for Disaster Risk Reduction (ISDR/UNDRR). His recent publications in Turkish: “Disasters, Risk Management and Prevention Planning: Concepts and Terms”, “The Cassandra Fate of the Planner” and “Notes on Economics for Urban Planners: Rent and Real Estate Economy.”

During the AESOP congress in Naples in 2007, "Planning for the risk society. Dealing with uncertainty, challenging the future" Murat inspired many participants, promoting and fostering the foundation of a thematic group on Resilience and Risks Mitigation Strategies. As a founder of RRMS, he was a guide and a source of inspiration to many. Murat was (and is) undoubtedly a relevant authority for the whole academic, institutional, and planning world. We remember him for his intellect, humanity, and generosity. He always shared his great culture, knowledge, and experience with incredible generosity and has constantly stimulated us with his enthusiasm and commitment. His great humanity is inseparable and no less important than his professional and academic achievements and legacy. He has made innumerable contributions to the AESOP community, not in the least through his contributions to the organisation of AESOP’s 2012 Silver Jubilee congress hosted by METU, Ankara.

He will be sorely missed and fondly remembered by those who knew him. 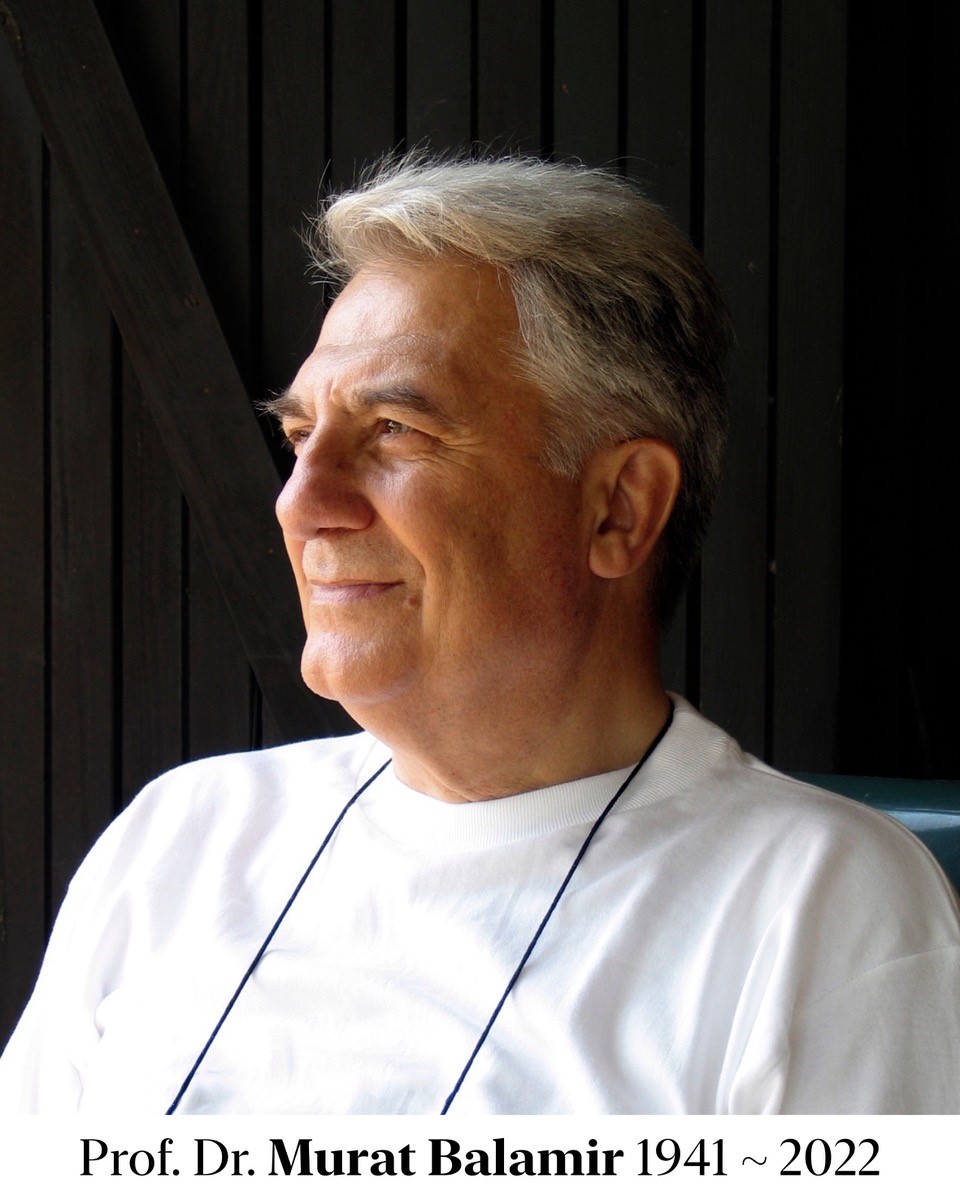