We are very sad at the passing of our colleague and friend. Leonie Janssen-Jansen.  She died on April 11th, at the age of only 42. Leonie was a bright scholar, mentor to graduate students, super-organizer, and a brave woman in her personal life.

Leonie completed her doctor’s degree in urban planning at Utrecht University and in the early 2000s, she continued her academic career at the University of Amsterdam. At the young age of 39, in 2015, she was named a full professor and Chair of Land Use Planning at Wageningen University. She thus became one of the few women to achieve that rank in The Netherlands at this age. It was here, in the blossom of her life (and her two young boys’ lives), that she received the fatal diagnosis of her health. This did not deter Leonie from continuing to initiate ambitious research projects and win a major research grant.  Although she was aware that she could not be in control of her health, she continued to take full charge of her work world until the very last day.

Throughout her all-too-short career, Leonie was a passionate member of the AESOP community. Ever since her first steps in academia, she sought ways to upgrade the quality of academic and practical knowledge in every realm, and AESOP was the most important platform.  She initiated seminars, public debates, and active research networks. She maintained intensive international contacts.  Her main focus was on the relatively underexplored interdisciplinary field of planning, real estate and law.

In 2006-7, Leonie responded to Rachelle Alterman’s initiative to institutionalize the Planning and Law Track and Thematic Group which was already functioning in AESOP, and to upgrade it into what later became the vibrant International Academic Association on Planning, Law and Property Right(PLPR). Leonie volunteered to co-host the group’s Inaugural Conference at the University of Amsterdam and became PLPR’s first Vice-President and later, its second President. With her insatiable energies, she contributed immensely to the solidification of this global academic association and to the high level of its annual conference and ongoing outputs. To the last moment, Leonie continued to fulfil her role as PLPR’s liaison to AESOP.

Through her advanced academic publications and her national and international networks, Leonie matured into an internationally acclaimed scholar in the field of planning, law and real estate. All these achievements were made within an admirably short time frame, as if she knew her life would be short (but of course, she did not).

Leonie’s academic stature and personality are perhaps most vividly expressed by her inexhaustible efforts to involve young academics in the profession as responsible and independent personalities. At an age when she herself was eligible to enlist as a “young academic, she was already a mature scholar who mentored upcoming researchers and professionals and inspired and taught them to publish and become involved in social change. We and countless numbers of students and new academics commemorate her for this too.

Leonie Janssen-Jansen, what a brave spirit!  Young Leonie, what a loss of the many more contribution she could have made to the planning academy and to society at large! 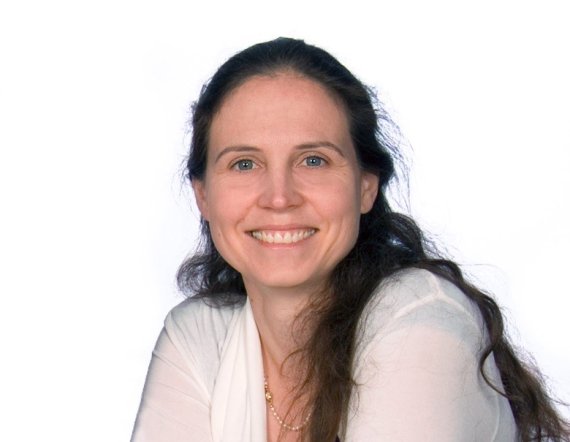