In his first speech as president, Ben Davy confirmed AESOP’s continuing support for the AEKOM project and encouraged all AESOP members to complete the AEKOM questionnaire.
Over the next years, AESOP will strengthen its international activities inside and outside of Europe. As a first step, two special sessions at the 2018 AESOP Congress were dedicated to a renewed cooperation between ACSP (Association of Collegiate Schools of Planning) and AESOP. The cooperation between North American and European planning schools had decreased after both associations had decided not to continue their joint conferences.

The ACSP-AESOP special sessions “After Hardin: What remains from 50 years of the tragedy of the commons?” (chaired by Marlon Boarnet, ACSP VP and Ben Davy, AESOP VP) and “Cross-Atlantic Conversation” (chaired by Zorica Nedovic-Budic, AESOP Conferences Officer and AESOP-ACSP liaison) emphasized the value of more international cooperation.

As a next step, Ben Davy (and others) will attend the 2018 ACSP Conference in Buffalo, NY, to continue the special session “After Hardin” and to negotiate a Memorandum of Understaning between ACSP and AESOP. 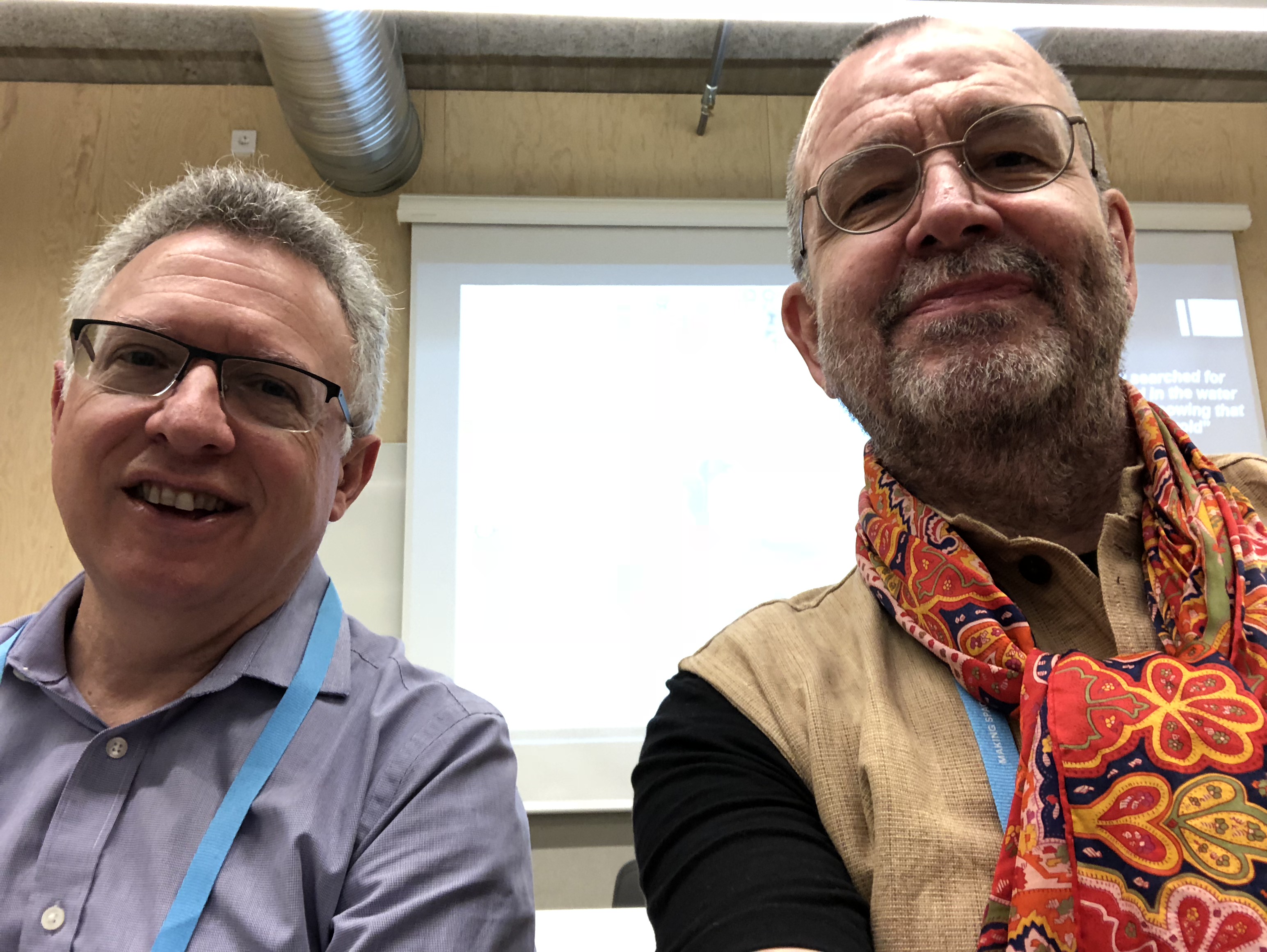